Lessons from the Tragically Hip on Life, Success and Courage 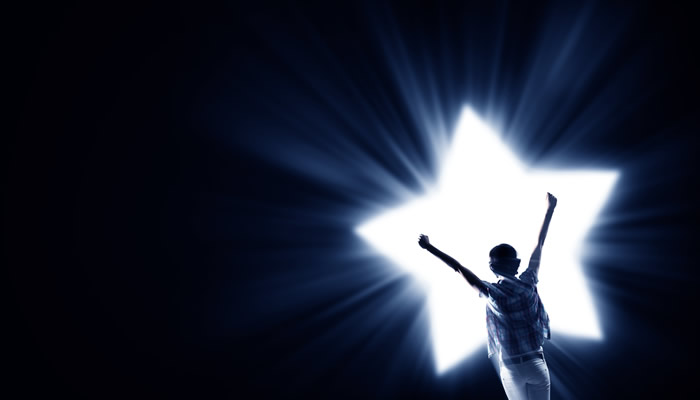 Like so many Canadians, my heart, ears, and eyes were tuned to CBC Television on August 20 when The Tragically Hip played their – as believed – last concert in Kingston, Ontario.

The whole evening was anthem after heartfelt anthem as Gord Downie and his band of incredible musicians belted out their original music, from their seemingly endless repertoire of impactful, meaningful and often politically charged material.

I was glued to my seat as I absorbed every song, every word, and every emotion that played out that evening.

The stadium in Kingston appeared to be unified as one through the tears, love, and light that were on display.

While there is so much depth and already so much written about that evening, what I’d like to highlight here, is Downie’s description of their climb to success.  I recall his words went something like this:

“When we played our first evening, we played to eight people. The second night we had 22. The third evening we had six. (pause, with laughter from the audience.) I want to thank the people of Kingston for believing in us….”

I was so struck by this: Thinking of the Hip as a young band with big dreams and virtually no audience.

And look where they are today.

Their last concert in Kingston was apparently viewed by an estimated 11.7 million people.

The Hip’s experience of starting small, and even having rocks and bottles thrown at them at the 1999 Woodstock Festival in the U.S. and breaking the “rules” meant they were being authentically true to themselves, celebrating their unique voice, and believing in themselves no matter what.

I have been trying to put myself in their shoes, thinking about the perseverance, the determination and hard work they had to put in night, after night, month after month, and year after year, to realize the dreams they had for themselves.

And it paid off.

Which brings me to the point of this article.

What would it take for you to believe in yourself? To realize your dream? To make happen what may seem impossible right now?

What would it take for you to believe in yourself?Click To Tweet

What courage would you need to muster to stand in front of an audience, no matter how small, and herald your original material, your thoughts, your heart, for the whole world to see?

I am currently reading The War of Art by Steven Pressfield. He writes about what it takes to break through the barriers that lie in front of us when we have a personally motivated, creative dream to realize.

It is very common for resistance and fear to hold creative artists back. I can only imagine that was the case for the Tragically Hip as well.

What did it take for them to break through their barriers and rise to fame? Their ideology of youth? Their lack of fear? Their determination to succeed?

Or was it that they just couldn’t help themselves? They had to keep trying because it was in them to give and their creative talent just had to come out?

Well-known American screenwriter, Robert McKee, shares in the foreword to Pressfield’s book: “If the muse exists, she does not whisper to the untalented.”

Perhaps Downie and company just knew they had talent and people would listen… eventually.

Whatever it was, they broke through the challenges of their early days to rise to a place where their “closing” concert in August 2016 had become a unified anthem for all Canadians to rally around, a voice for the voiceless, and a triumph for a single band who started with an audience of eight people, to realize their dream.

They exhibited great courage as they persevered to success, culminating with Downie, after his diagnosis of terminal brain cancer, launching a national tour. It was a celebration of his love of music with us all.

As Downie said in a past interview with Maclean’s Magazine. “Life’s too short for bad coffee.”

And what I take that to mean is that he wants to make every cup of coffee count. To not waste time doing things, or even drinking a cup of coffee, that isn’t worth it. Especially in his final days.

Where does that leave us? Me and You? Am I making every day count? Are you? If not, what’s holding us back?

I’d love to hear what you’d do if nothing was holding you back. Please share in the comments or drop me a line.

I want nothing more than for all of us as individuals, to have the courage we need to believe in ourselves, to live the life we know we are meant to live.

With Gord Downie as my inspiration, I want to live my life with courage. 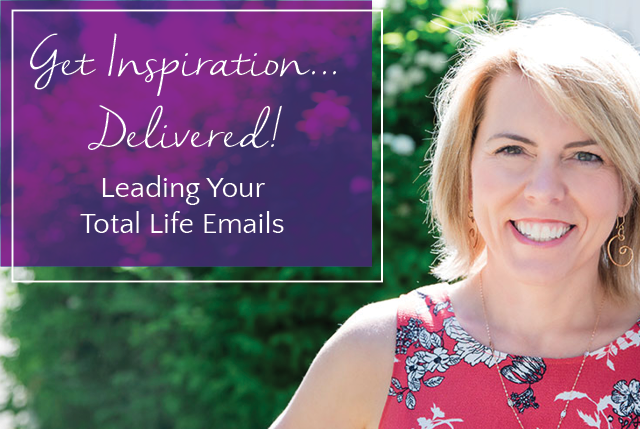